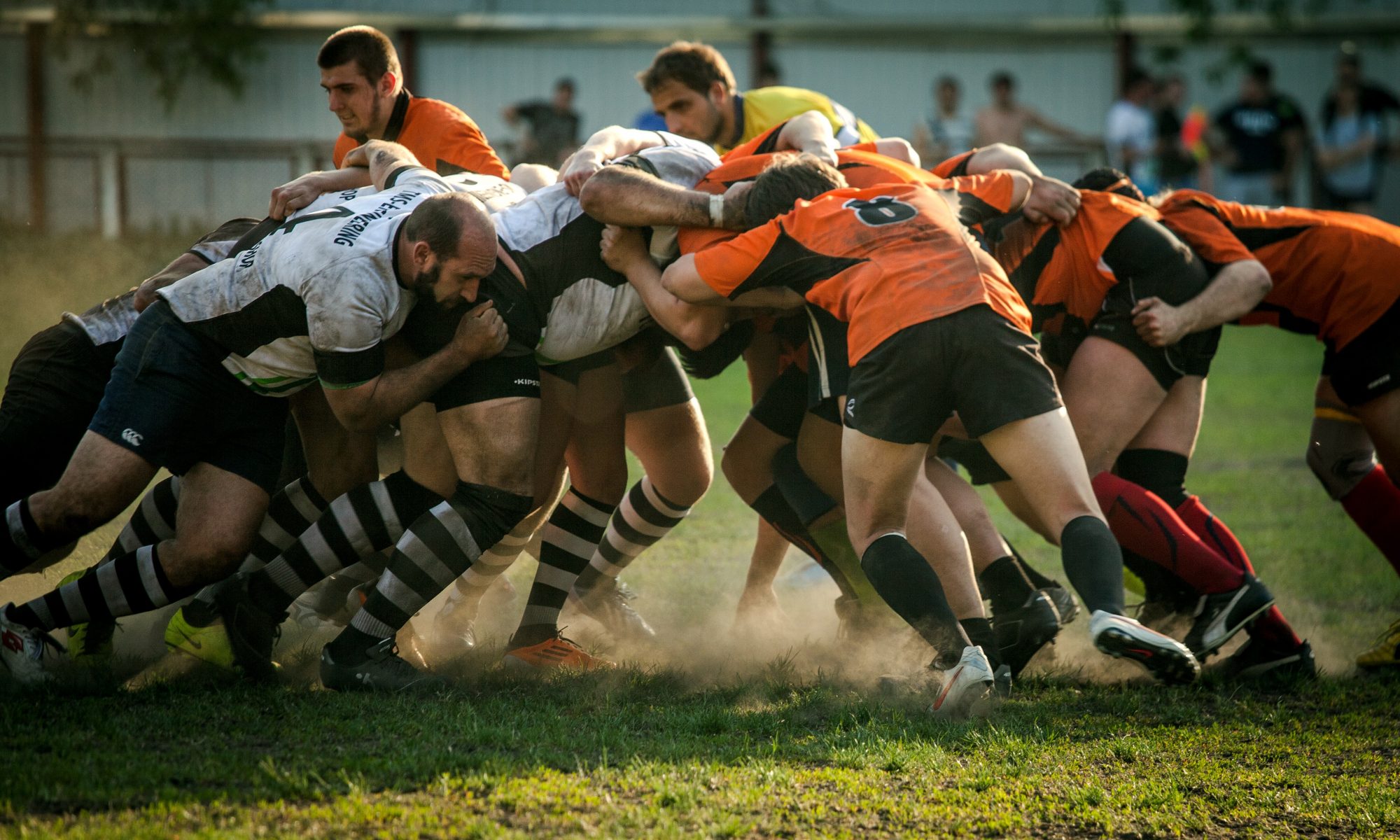 JCPenney hired an Apple store executive as CEO with hopes of reviving the brand.  The new CEO has a vision for JCPenney but not a good enough view of the company’s customer base.  The company now needs a loyalty program to keep its current customers from deflecting.

Sales were in decline before Mr. Johnson’s arrival

You can’t really begin the JCPenney story with Ron Johnson, CEO since late 2011.  JCPenney’s sales were in decline before Mr. Johnson joined the company.  Unfortunately, they’ve taken a nosedive since he joined.  If we examine what happened, it’s rather easy to see that Mr. Johnson moved full speed ahead with a new strategy without understanding all of the issues and without really understanding the JCPenney shopper.

I’m sure Mr. Johnson understood that you can’t get Apple margins from a retailer like JCPenney.  And, I’m sure he understood that competition is more fierce in the apparel retail space than the technology retail space.  This isn’t a buy-the-iPod-because-there’s-no-equivalent-available game.

First thing, when you have $18 billion in sales, you want to keep your current customer happy.  A loyalty program will do that.  Changes likely will not. Seems that the first thing that happened was that the new regime said to the customer, you need a different in-store buying experience, you need to be weaned from discounting and you need to see JCPenney differently (change the advertising!).  Too much, too soon.  I personally like the new in-store boutiques at JCPenney.  They are fresh and modern and, I believe, still relevant to middle America.  BUT, taken with the other changes, customers thought they were footing the bill for the new showcases.  Not something they were willing to do.

Shopping is a sport, of sorts.  Finding a bargain is the goal!  JCPenney took away all the goals.  No fair…and no fun!  But all is not lost for the company.  They can still bring back former shoppers; they are going to have to reward them for their loyalty.  Perhaps take a cue from the Starbucks loyalty card.  Discounts with frequent shopping, but, in the end, a greater share of wallet. If the company can develop a winning loyalty program, they may not go the way of Kmart.

KHB  is a marketing consultancy that provides results-oriented marketing strategies.  With over 20 years experience across diverse industries, from blue chip companies to start-ups to nonprofits, we use analytical acuity to develop marketing strategies that drive awareness and growth.

#GenerationZ is using @instagram to search for products. And some of them are even clicking through to buy. #socialcommerce https://buff.ly/32jN5im

Brands can now use @Snapchat's Swipe Up to Call ads, which enable consumers to easily call businesses. #socialmedia https://buff.ly/2ufuKX5

One-third of the most-viewed @Instagram Stories are posted by businesses #instagramstories https://buff.ly/328l3Gu

After spending millions in #GoogleAds, the top #PPC lessons we learned that you should know:

👉 Intent, intent, intent
👉 Master the algorithm
👉 Optimize for quality
👉 Tracking and alerts are crucial
👉 Make your channels work together